And there you have it!

US Army vet-turned-jihadist has been indicted on charges of planning on inflicting ‘mass casualties’ on civilians in 2019 in Long Beach, California. Anyone still wondering what multiculturalism produces? There you have your Exhibit A!

🎤🎤🎤 LISTEN TO THE PODCAST EPISODE ABOUT THIS STORY 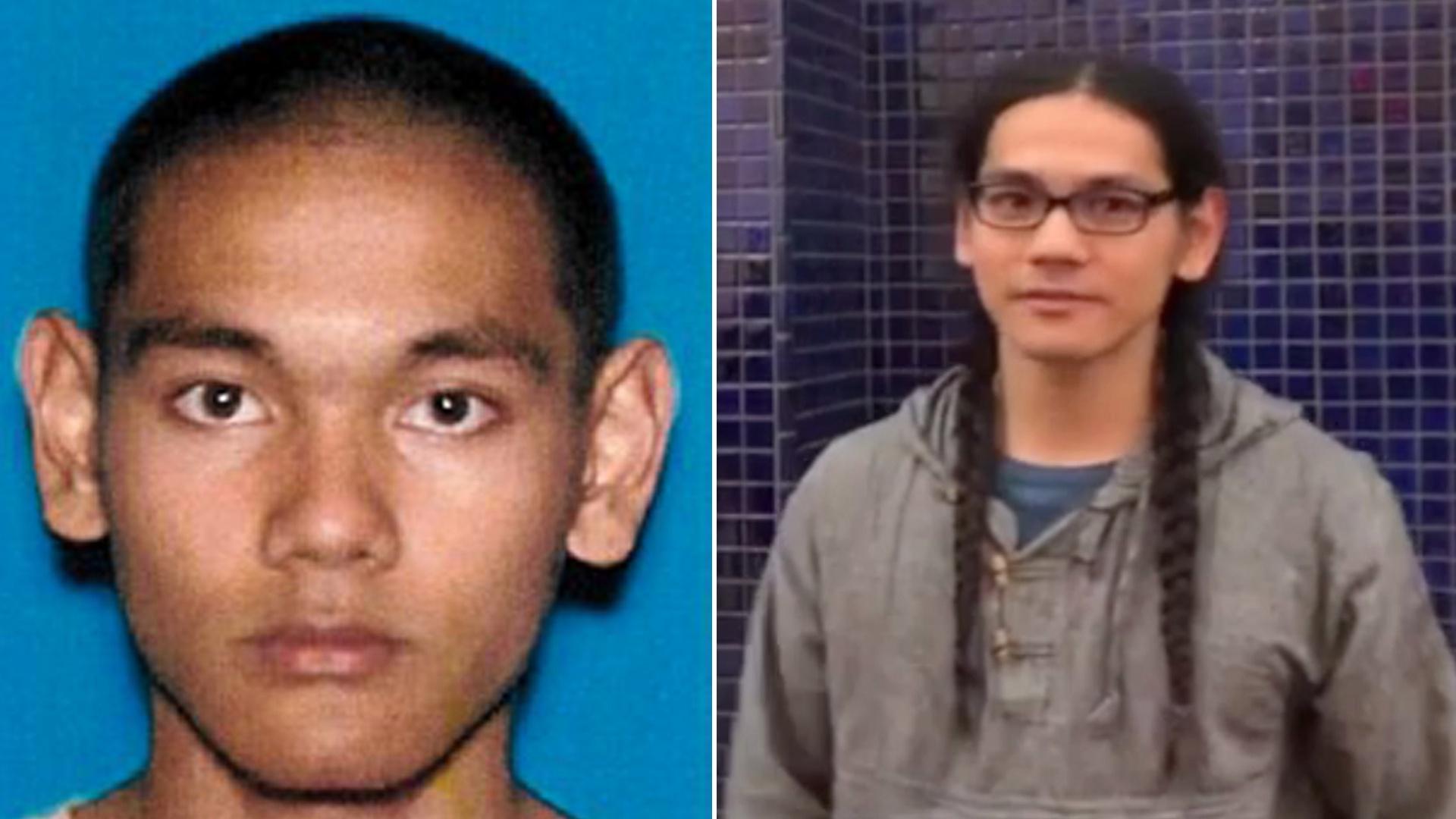 You can read the official DOJ press release about this case here. What’s missing you might ask? How about the most obvious – the refusal to explain WHAT transformed this individual from a US Army Vet to a jihadist?

Asking once, asking twice…nobody? Nobody at the DOJ gets it?

Yeah, I know. So let’s help them out – ISLAM! Not a single sentence about the fact that only a Muslim who has converted to Islam could possibly get indignant about the “injustices” against Muslims and then go on to wage jihad on his fellow Americans. Not a word about the mosque he went to, the imam he listened to and the literature he was consuming. Why? Because the US Government doesn’t want to upset “the Muslims”…

Wait… seems to me the Muslims aren’t too worried about upsetting us, are they?

The Qur’an is supplemented by the Hadith, purported records of the Prophet Muhammad’s actions and sayings. Some hadith predict that at the end of the world, in the words of Ibn Kathir, “the Jews will support the Dajjal (false messiah), and the Muslims, along with ‘Isa [Jesus], son of Mary, will kill the Jews.” The idea that the end times will be marked by Muslims killing Jews comes from Muhammad himself, who said, according to a hadith, “The Hour will not be established until you fight with the Jews, and the stone behind which a Jew will be hiding will say: ‘O Muslim! There is a Jew hiding behind me, so kill him.‘” This hadith is a favorite motif among contemporary jihadists. On March 30, 2007, Hamas spokesman Ismail Radwan said on Palestinian Authority television: The Hour [resurrection] will not take place until the Muslims fight the Jews and the Muslims kill them, and the rock and the tree will say: “Oh, Muslim, servant of God, there is a Jew behind me, kill him!”Source

So Islam specifically teaches MUSLIMS…notice it says O Muslim! There is a Jew hiding behind me, so kill him! But the DOJ wants us to pretend like we can’t read what Islam’s doctrine is teaching MUSLIMS. All kinds of politically correct people want us to “not attack Muslims”. Even people who supposedly are against the Islamization of the West go around (probably trying to be liked and popular) and say stuff like: “I’m not against Muslims. I’m only against Islam.”

I get what they are saying. Islam is what makes Muslims to be the violent jihadists that they are. But ‘Islam’ hasn’t killed a single person ever! ‘Islam’ CANNOT harm anyone. ‘Islam’, or any other genocidal doctrine needs a host, it needs human beings who will adopt it as their way of living and will act on it. The only way ‘Islam’ can harm us if there are people who act on it. Those people have a name. They are ‘Muslims’.

Mark Steven Domingo became a Muslim. ‘Islam’ wasn’t planning on a terrorist act to blow innocent people to pieces in the name of Islam. Mark Steven Domingo, who probably has a Muslim name, was planning on that. It was Islam that he embraced and it was the doctrines of Islam, his mosque and his imam, that turned him from an American, US Army vet who swore allegiance to the Flag, into a despicable human being.

If ‘Islam’ turned him into a monster and it did, Islam must be banned. If his mosque was part of that system, it should be shut down. Why is there not a single word about this part of the story in the DOJ official statement? Because the US can’t start a ‘holy war’? It has already started. It started the day America became a nation. In fact, we can say with absolute assurance that Islam was the first global enemy of America in our history:

As soon as it became an independent nation, the US faced an “unconventional enemy” in the Barbary Pirates who had controlled the Mediterranean Sea for hundreds of years. Presidents George Washington, John Adams, Thomas Jefferson, and James Madison all exercised their power as Commander in Chief in various ways to deal with the threat posed by the pirates before Madison was eventually able to declare victory against them. Source: The Bill of Rights Institute

Can someone please educate the esteemed government workers over at the FBI, DOJ and every other three letter agency of these basic historic facts? 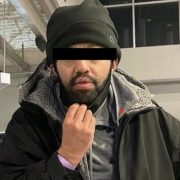 The Last Words of the Texas Synagogue Jihadi 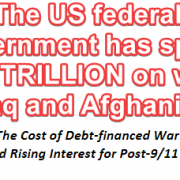 The US federal government has spent $6.5 TRILLION on wars in Iraq and Afghanistan 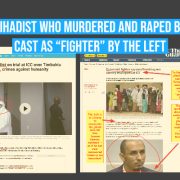 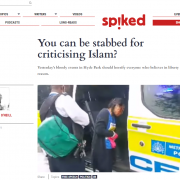 Spiked is asking all the right questions about Islam, Jihad, and Islamophobia 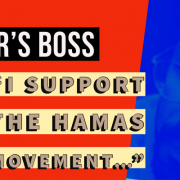